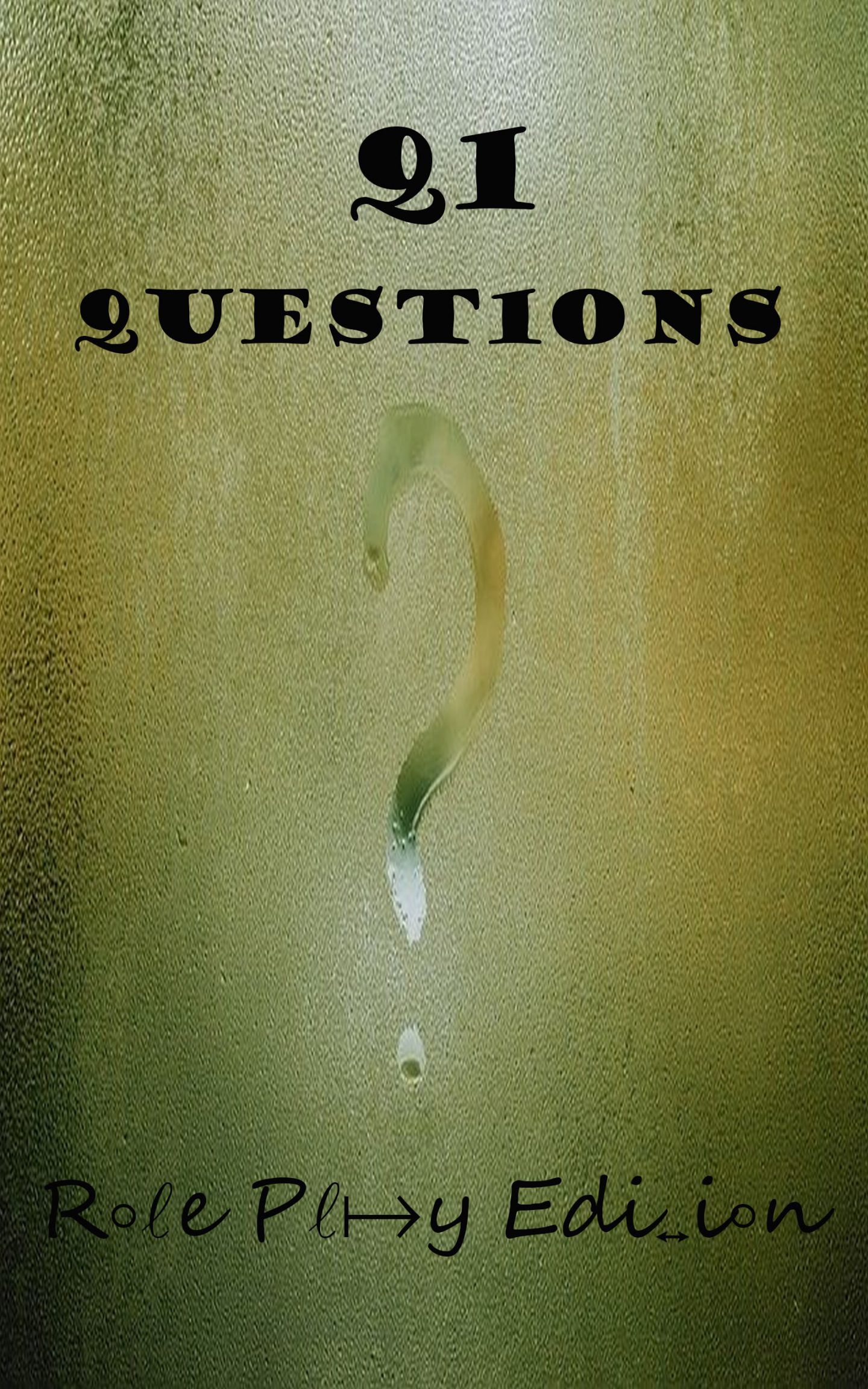 You pop your knuckles, your arms stretching as far as they can go as a tired yawn escapes you.

Almost another hour later, you hit ‘publish’ and watch your post go live, exhausted beyond belief.

You can, without a doubt, call it a day now.

A sense of relief washes over you for what you’ve accomplished for the day, but you also feel overwhelmed by what you still have left to do. Not to mention, the aftermath of the interview. The anticipation of its result still has you on edge.

You close your laptop, sliding out of your chair.

“Heading out?” you hear Adam ask from behind. You glance over your shoulder, meeting his gaze briefly.

“Yeah, I think I’m gonna call it quits for today. I feel like I can barely keep my eyes open.” You reach for your belongings, packing stuff away. “You?”

He leans back in his chair, exhaling through a boyish grin.

“I’m starting to think coming in was a bad idea.”

Your eyes shift to the mountain of files and folders stacked in front of him.

An involuntary chuckle escapes you, and you realize it’s the second time you’ve laughed all day. Perhaps all week.

Don’t start, your inner voice promptly jumps in. He’s not available and he never will be so don’t go getting all starry-eyed again. You’ve been through this already, remember?

A frustrated groan claws its way up your throat, and you have to resist the urge to let it out. In spite of your factual, spot-on thoughts, your heart sinks with a familiar sense of disappointment.

It seems keeping physical distance from Adam was a necessity, too.

“Well, I’m off,” you wave, feigning nonchalance as you sling your bag over your shoulder, heading for the door. “Have a blast.”

You swallow as you squeeze past haphazardly-placed furniture, hating yourself for not being able to have a simple conversation without your mind veering into non-platonic territory.

“Hey, Connie…” Adam calls just as you reach for the knob.

“Hmmm?” you look over your shoulder once more, your brow arching.

He blinks once. Twice. There’s a slight pause before he speaks.

“Actually, I…would you…” he swallows, inhaling. “Do you want to get a drink?”

Now it’s your turn to pause, meeting his expression with a stunned, confused look. Your eyes bulge impulsively, your knee-jerk reaction displaying itself before you can stop it.

“Oh…” is all you can seem to manage for several seconds, completely taken aback by his offer even though you’re well aware that he’s precisely the kind of friendly guy who’d ask something like that.

You’ve never hung out one-on-one before so it’s the last thing you were expecting. But you want to shake yourself for thinking that the sudden invitation is anything more than a regular social proposal, even briefly.

And yet…there’s something about his tone.

As normal as his words are, they’re kind of surreal; the type of thing you used to fantasize again and again about back when your crush on him was brand new and unjaded. But, now, in the actual reality of it, you feel more anxious than excited by the prospect.

Still, you’d be lying through your teeth if you said you’re not tempted to take him up on the offer. To indulge in a harmless, friendly drink with a work colleague. But, as much as that interview made you want to stuff your liver with a bucket of vodka, being in the company of a man that you still have a hard time truly and genuinely thinking of in a completely platonic way with alcohol thrown into the mix has “bad idea” written all over it. With a capital B.

You shake your head, as if snapping yourself out of a mute trance.

“Uh, thanks but I…I already have plans with my roommate,” you lie. Second one of the year. Yippee.

Adam smiles, somewhat sheepishly, seeming a bit disappointed when you decline. He runs a hand through his hair, his eyes lowering. Suddenly, it’s awkward.

He nods, his gaze still averted, and you’re unsure if the gesture is more for you or himself.

“Maybe some other time, then,” he says, still smiling, but it doesn’t reach his eyes when he looks up at you again.

Aaand now you feel bad. Really bad. You want to say something to make it better, to make this weird, novel tension go away, but you have absolutely no idea what. So, you smile.

“Have a good night,” is all you can offer, leaving before it can get any more uncomfortable.